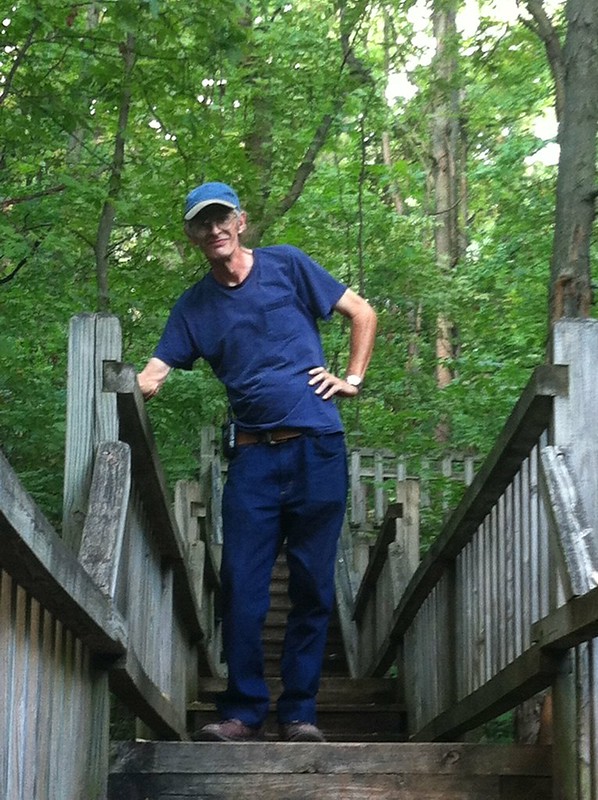 I am proud of my mother. She challenged the authority when they told her that my uncle had six months to live. In her heart, she knew better. In six weeks he was dead.

My mother didn’t fight the authority, there was no point. Either way, he’d be dead. Yet, my mother took her belief seriously. She rearranged her priorities, so that she could be with him not wanting to miss spending time with him while he still breathed.

My mother shared her belief with those of the family who would listen, and some believed what she, in faith, said. Because my mom is something of a natural nut, some chose to believe the word of the medical authority over what she so strongly believed.

My mother called us together, asking the family to gather, to spend time with him. The doctors had decreed his six months in July, my mom come and see him Memorial Day. I questioned my mother, asked her, is it Labor Day you mean? More than her words, I knew what she meant, what her belief would mean. 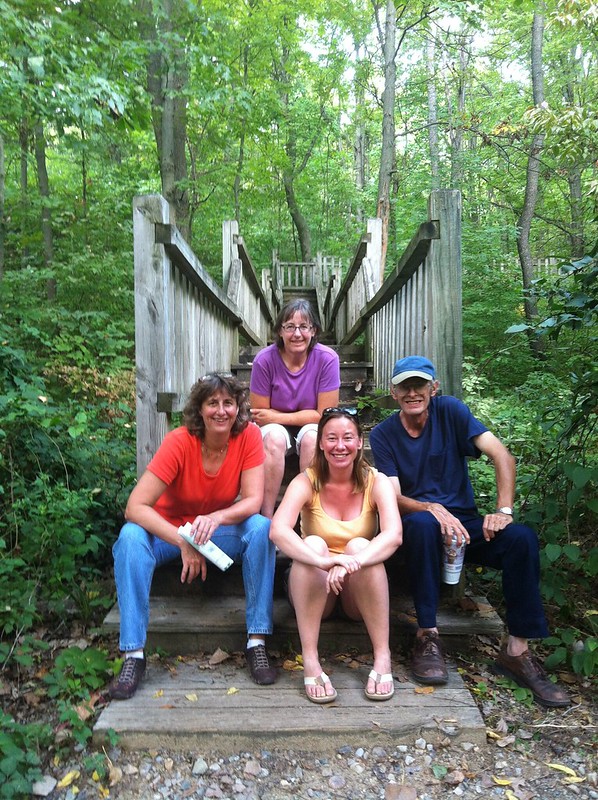 Those of who believed, who took the health nut my momma seriously, took heed. The family all gathered, and the other side of the family hosted, the ones who take my mom seriously. Amid music and singing, children playing and sunflowers, my aunt and uncle (of that side of the family) offered Uncle Randy relief in the form of a weed. Though it’s not an appropriate natural remedy in my mother’s belief, it was thanks to God’s creation that he was able to join in the merriment, raising a guitar to his knee. Before that day, I never he knew that he could really play.

Later I confessed to my mother that she must know that the pleasure thanks to the leaves of a weed. I urged her to urge his caregiver to implore his doctor to prescribe him the prescription, mans form of God’s gift by the hand of their own authority. My aunt, the caregiver, and my mother agreed, though the need was plain to see, relief shouldn’t be obtained in the form of what they’d call “weed”, they apparently don’t approve whether relief is by a pill form prescription or by what he’d breath, or eat. I’d never make it home fast enough to see about sending him cookies.

That was the last day I’d really see him, that day watching the last of his life—more so than any other day I’d ever seen—as he laughed and he played and he drank and even sang. That night, still relieved, apparently was the last and only he’d really sleep. Later I here he spent hours dead to the world, but even a caregiver, I imagine if I am bold, will note the difference between succumbing to death and breathing easy in sleep.

All this is to say, that I’m proud of my mother and that though they’d say that he’d have six months in this life to remain. My mother, though others would think her insane, ignored the authority and in her campaign we thus would win the last few days we’d never get back again. Those who’d doubt totally missed out, but my mother made sure we had all the time with him that we could spend.

I think of my mother happy that she’d challenge authority. What they said she simply couldn’t believe. They say that ‘faith is the assured expectation of things not yet beheld’, and it takes faith to believe.

Had my mother held to her faith, and urged us to believe, I wouldn’t have seen my uncle and get to say goodbye, in not so many words, before he’d leave.

My dear parents, my sisters and my brother, I’m glad we all listened to our mother, listened to her, trusted, had faith and believed—even though we weren’t raised to question authority.

Momma didn’t try to fight the authority, and neither will I. 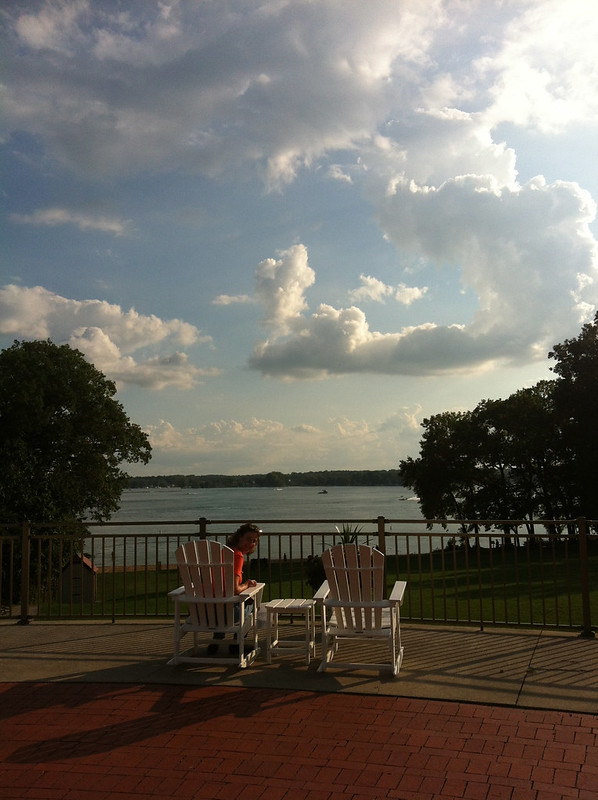 I believe that we’ll all obtain life, given the lives we live, when we die. The difference is simply the reward you’ll obtain, by what words we heed while in this life we remain. I think of Nikki, who momma’s words didn’t heed, she heard but didn’t listen, and by doubt missed out because it was the doctor’s she chose to believe. She said she’d see him later, and though in this life she was wrong, I imagine that one day the band will get back together, and we all will be there to sing along. 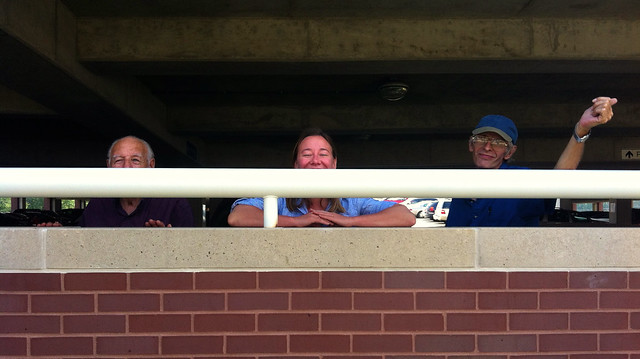 I hope that you’ll respect me, as I take my leave from believing what I was taught is the authority. I asked them questions they couldn’t answer, so I’ll believe what I read. The Word became flesh so that we could believe, and God left us a written record for us to read. He planted faith among us, a tiny little seed. Buried like our uncle and father, all it takes now to raise from up under is to read and believe! I will not try to uproot you from the soil you know, recalling God’s creation: seed, sun and water—we reap what we sow; a man planted, a man watered, but it was God that kept making it grow.