Real marijuana has never killed anyone. 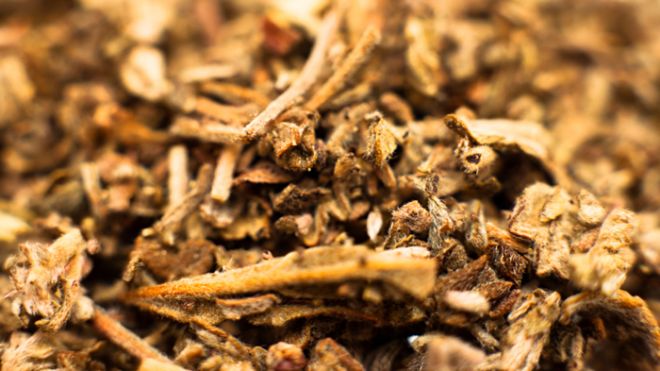 Spice is a synthetic cannaboid that is legal in some U.S. states. It is commonly used as a replacement drug for marijuana.

A teenage girl from Texas suffered from multiple strokes after smoking synthetic marijuana – leaving her brain damaged, blind and paralyzed, the Independent reported.

Seventeen-year-old Emily Bauer, from Cypress, Texas, purchased the fake marijuana at a local gas station with friends in December. Just 15 minutes after smoking it, Emily said she had a migraine and wanted to lie down.

Later on, the police were called to restrain Emily, after she suffered from a series of strokes – which ultimately triggered a psychotic state. She ended up having violent hallucinations, running into walls and urinating on herself, according to the Independent.